Bruce Goff and the
American School of Architecture

The American School refers to the school of design and practice that developed under the guidance of Bruce Goff, Herb Greene and others at the University of Oklahoma in the 1950s and ’60s. The architects of the American School have long been characterized as renegades, iconoclasts and apostates. 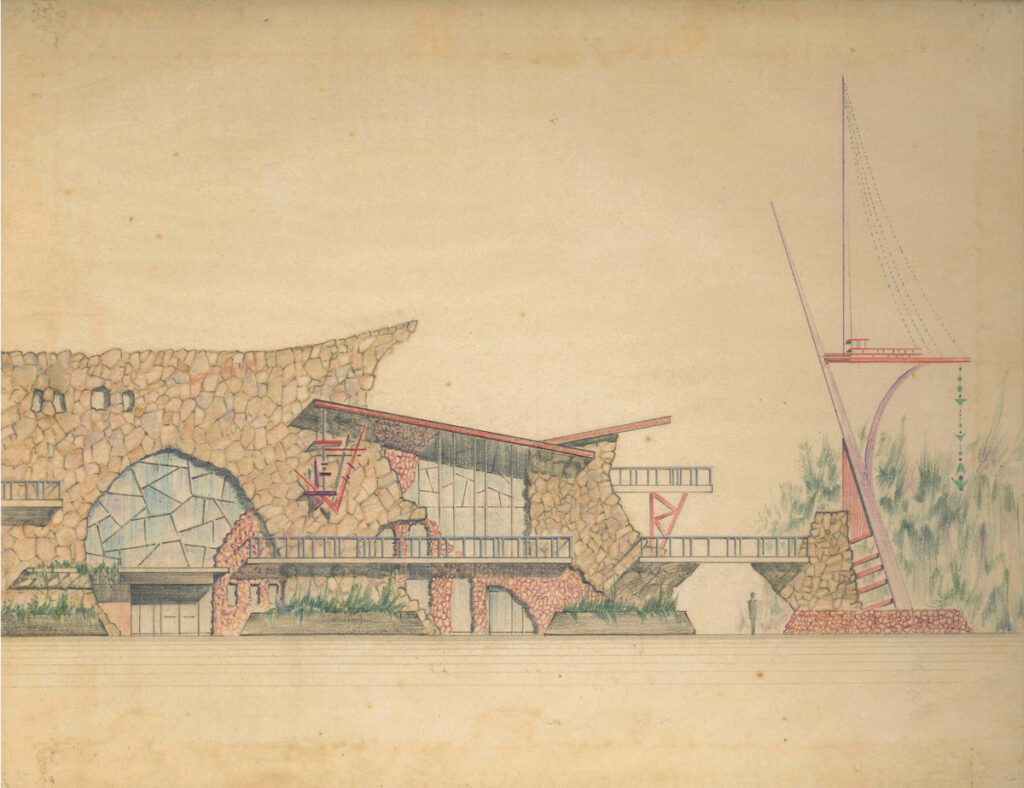 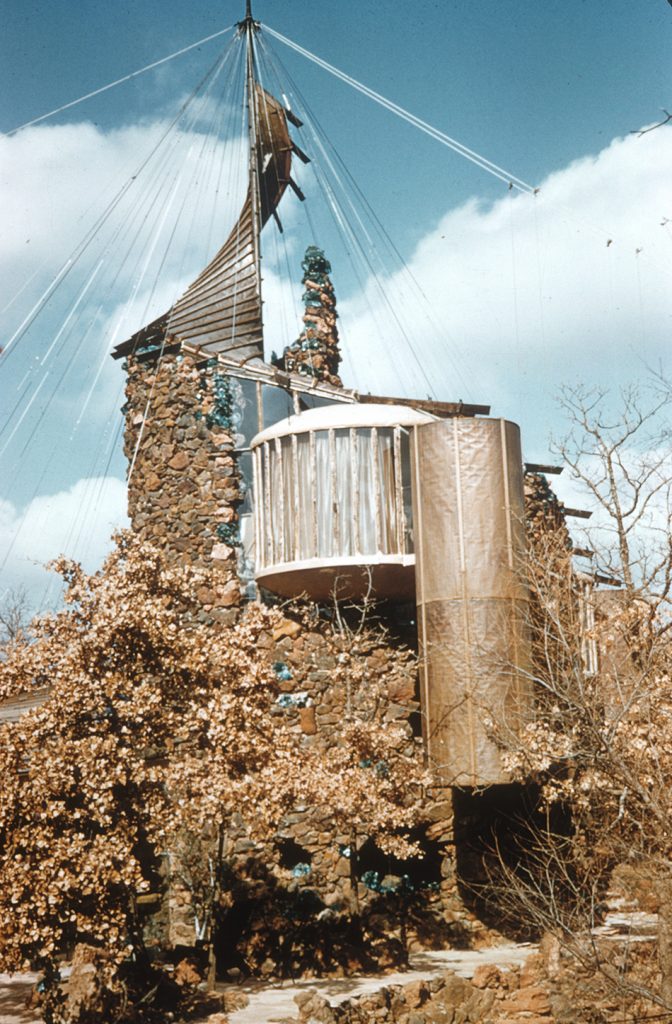 Under the leadership of Bruce Goff (1904-82), Herb Greene (b. 1929), Mendel Glickman (1895-1967), and others, OU faculty developed a curriculum that emphasized individual creativity and experimentation. Students were taught to look to sources beyond the accepted canon of western architecture and to find inspiration in everyday objects, the natural landscape, and non-western cultures such as the designs of Native American tribes. As Donald MacDonald described, at OU there emerged “a truly American ethic, which is being formulated without the usual influence of the European or Asian architectural forms and methodologies common on the East and West coasts of the United States.” 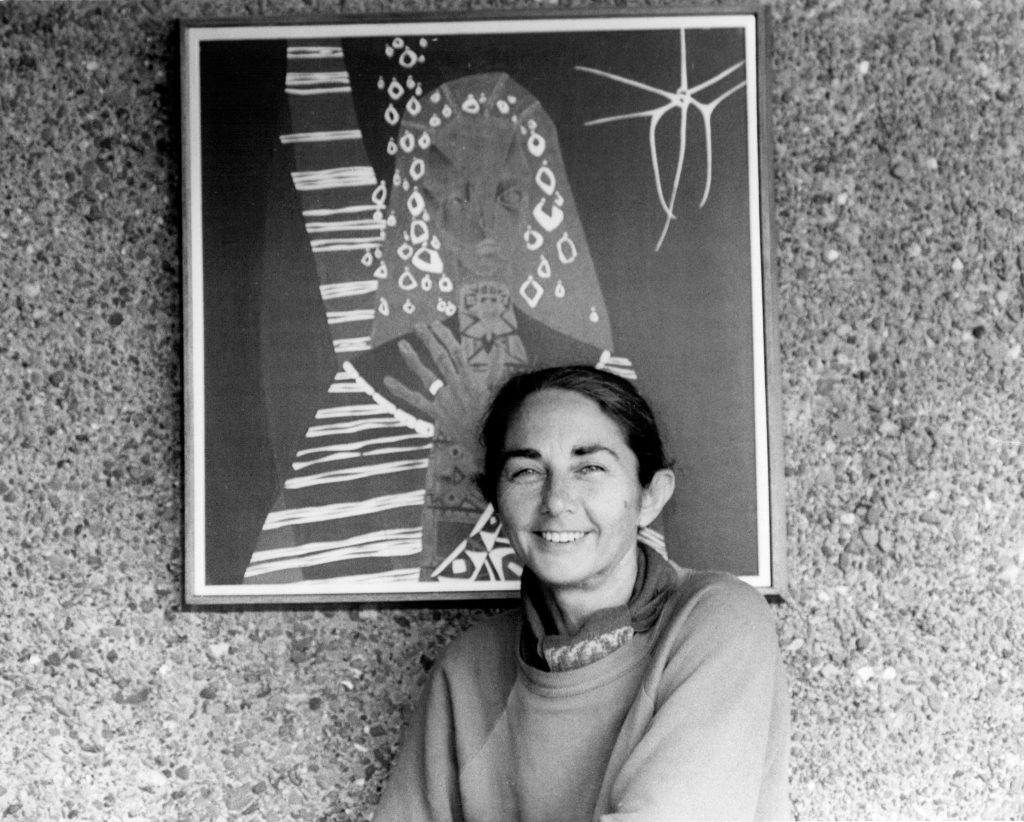 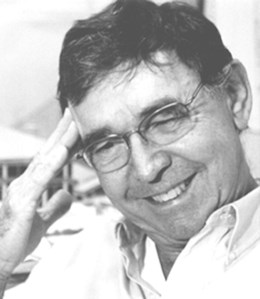 The work of The American School architects is contextual in its relationship to site and climate, resourceful in terms of both typical and unusual materials, and always experimental. The work of architects associated with The American School has been recognized around the world for its originality, organic forms and poetic connection to landscape.

Experience a virtual reality tour of Renegades as it was installed in the Records Gallery of the Fred Jones Jr. Museum of Art. Explore the installation below, or view it in VR on a compatible device

Renegades: Bruce Goff and the American School of Architecture 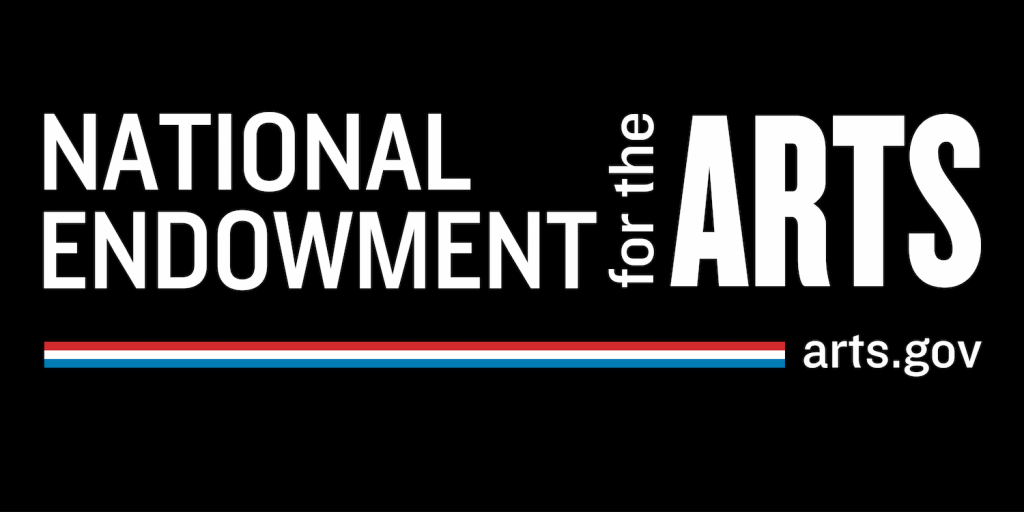